Having A Divorce? Learn What Happens To Your Assets Acquired Before Marriage 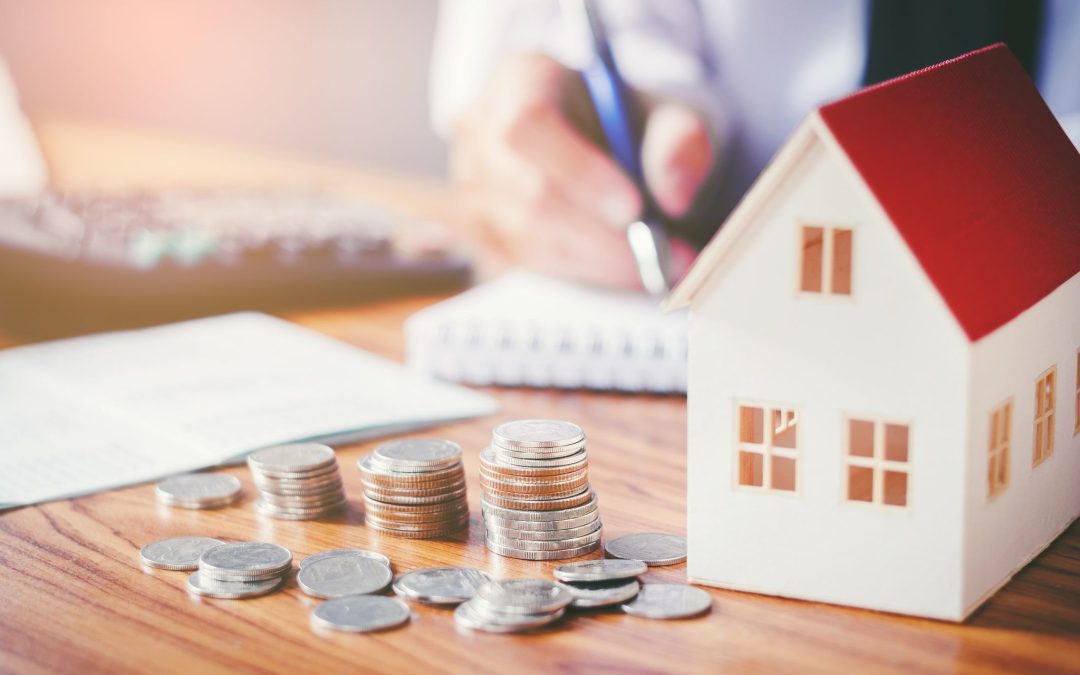 One of the most important things to do in order to ensure a smooth and successful divorce is to make sure that you have a clear understanding of what property belongs to whom and what happens to your assets acquired before marriage. This can be challenging because it requires that both parties reach a consensus on what each of them owns as well as what they have contributed to their relationship.

In the state of California, spouses going through a divorce are required to decide how they will divide their property and assets. They can also ask the court to do it for them. Both parties should come to an agreement on the division of assets because it affects the decisions that will be made during the divorce process.

As part of this process, a couple may wish to negotiate the division of their assets in order to avoid unnecessary conflict or litigation. When this happens, it is important for the parties involved to understand their rights and obligations during this process so that they can make informed decisions about how to best proceed with their split.

In California, property acquired by either spouse during a marriage is considered communal, meaning that the property belongs in equal part to each spouse no matter how that property was originally obtained. Even if you paid for an item in full while you were married, in California, half of it would still belong to your spouse. This law is the source of plenty of disputes during divorce in the state of California, but it doesn’t answer the question regarding assets that were acquired before marriage.

Do the rules of equal division also apply to property that was acquired before the marriage? To clear this up, this article first outlines the types of property that can be considered separate property, then discusses the California Separate Property Rules, and concludes with a section of frequently asked questions.

What is Considered Separate Property in California?

When determining the terms of a divorce, courts must rule on the division of property between spouses. This is often a challenging experience for both parties, but the state of California has guidelines in place designed to streamline this process.

Separate property is free from the burden of even distribution and does not need to be split 50/50 between divorcing spouses. If the separate property is used by a spouse in the service of acquiring community property, that spouse is entitled to reimbursement for those spent separate assets.

Separate property is defined as anything that you acquire before marriage, whether it’s cash, business control, real estate, material goods, or something else. It qualifies as ‘separate property’ because it is not included in the community property that you must split up in the event of a divorce. Other materials that qualify as separate property include pieces of inheritance or gifts given specifically to you – even if you were married when you were gifted them.

For example, if your spouse frequently benefited from something that was originally delegated as separate property, it could become community property. A home is a good instance of this. If you owned your home before you got married, but your spouse played a big part in the remodeling and renovations and increased the resale value, then they would most likely be given a 50% share of the home’s value during a divorce. A lump sum of cash given to you as a gift is another good example. It was given to you, but if you used it to, for instance, fund your spouse’s college education, it will become community property because of the way it benefited them and added value to their lifestyle.

“Transmutation” refers to the process of changing the classification of property through the use of an agreement or transfer that is acknowledged in writing by an express declaration.

How can premarital assets be protected from division with community property?

When a couple divorces in California, there are several ways for one spouse to protect their assets acquired before marriage from being divided along with community property. These include prenuptial agreements and living trusts.

Prenuptial agreements – It is possible for couples to agree on certain terms before getting married about how their assets will be divided if they later divorce. If this happens, then neither party can claim ownership over those assets unless those terms have been enforced in court by way of an agreement or court order.

Living trusts – If one party is worried about losing control over their assets after they get divorced, then they can create a living trust which allows them to manage these assets behind closed doors without having them exposed publicly through probate proceedings, which sometimes take place after death as well as separation proceedings.

During a divorce, consulting with an expert is always the best route to take before getting wrapped up in the division of property. Without the advice of a lawyer, you could mistakenly give up something fully that counts as separate property or hold onto something that qualifies as communal.

To stay on the safe side, get in touch with a divorce financial expert as soon as the proceedings begin. The Certified Public Accountants (CPAs) at Miod and Company are here to help and can assist you in navigating the complexities of property division in your divorce. Schedule a free consultation to find out how we can help.