Tax Fraud: Do You Really Have to Worry?

Are you worried about tax fraud? If so, you’re not alone. Many people are concerned that they may be the target of a tax-fraud scheme. While the odds of being personally targeted by a scam are pretty low, there are still plenty of reasons why you should take this issue seriously.

It’s common to owe taxes on your tax return; it’s also common to reap as many tax credits and deductions as possible. You can legally avoid paying large amounts of taxes, but that’s not always the route taxpayers take.

Even though cheating on your taxes should easily be recognized as a crime, many people don’t realize it when they’re committing tax fraud.

Let’s talk about what tax fraud means for you, and if you should worry about it come next year’s tax return.

What is Tax Fraud?

According to the IRS, tax fraud is defined as intentionally falsifying your information to evade taxes through underreporting income, concealing assets in a foreign account, or claiming deductions you don’t qualify for.

You may be thinking, how could someone commit tax fraud without it being intentional?

Here are a few examples of mistakes, intentional or not, made on tax returns that could potentially enlist you for tax fraud/evasion:

People make mistakes—it’s a part of life. While it’s better to turn in a tax return without flaws, it’s not the end of the world if you accidentally put in your nickname instead of your birth name.

If you realize you made a mistake, it’s crucial you alert the IRS right away; most likely you’ll be able to fix it. If the IRS notices it before you, most often they will send a request for you to fix the errors.

Even if it was a mistake, the IRS can still charge you up to 20% of the amount you still owe if you neglect to correct yourself, and you’ll have to wait longer to receive any returns.

Nonetheless, that’s better than paying $100,000 fines or going to jail. If your honest mistake looks like more than that, you might be targeted for tax fraud.

So when do you need to worry about it?

Do I Need to Worry About Tax Fraud?

Tax fraud can creep up on you if you’re not being careful. However, less than 2,000 people were found guilty of a tax crime in one year, such as tax fraud or tax evasion, which is about 0.0022% of all taxpayers.

While this isn’t a huge number and the chances are low, it’s important to know how your actions will play out.

If you’re cheating on your tax return or make a mistake that assumes the place of cheating, an auditor is usually the first to spot it. Though they are trained to find fraud, they often choose the benefit of the doubt because of how complex tax laws can be.

If they do suspect fraud, they can either give you a penalty or call in the CID, or the IRS’s criminal investigation division. It’s rare for the CID to be called in, so if you think (or know) you committed tax fraud, it’s likely they will even see your case.

Most often, you’ll receive something called a civil penalty, or a financial penalty used to right the person or business’ violation of the tax laws.

However, since the CID has a reason to exist and has been called on before; if they suspect you of fraudulent behavior and the CID pays you a visit, you may have to rent a suit for your court appearance.

Unfortunately, you probably won’t even know if you’re being investigated at the time. The IRS has the right to keep you in the dark, but anyone they contact during their investigation such as a friend or tax preparer isn’t under a confidential oath.

On the other hand, if you suspect someone else of committing forgery on their or your tax return, such as a spouse or a tax preparer, it’s crucial that you report it to the IRS. You can find the different types of forms to use when reporting tax fraud or evasion here.

A spouse may commit tax fraud on purpose or unintentionally as well: if you’re going through a divorce, sometimes an ex will try to retain a larger portion of the marital property and find themselves partaking in some illegal acts, such as concealing assets, exaggerating income changes, or misvaluing their business.

This can affect your portion of the marital property that you rightfully deserve and leave you shorthanded.

This is a lot of heavy information to take in all at once. We understand that this process can be very serious and lead to harsh consequences in the future.

Luckily, you’re not alone. Many others are or have been in the same boat as you, and we’ve helped them survive and thrive before.

Talking to friends can be helpful, but talking to a professional is your best option for getting out of the tax hole you may have accidentally dug. At Miod & Company, we are here to help! 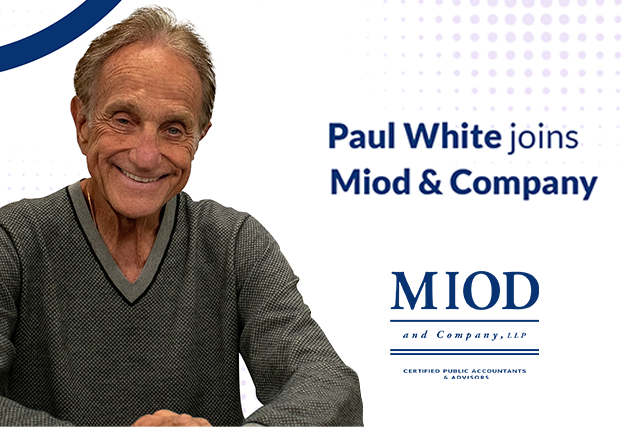 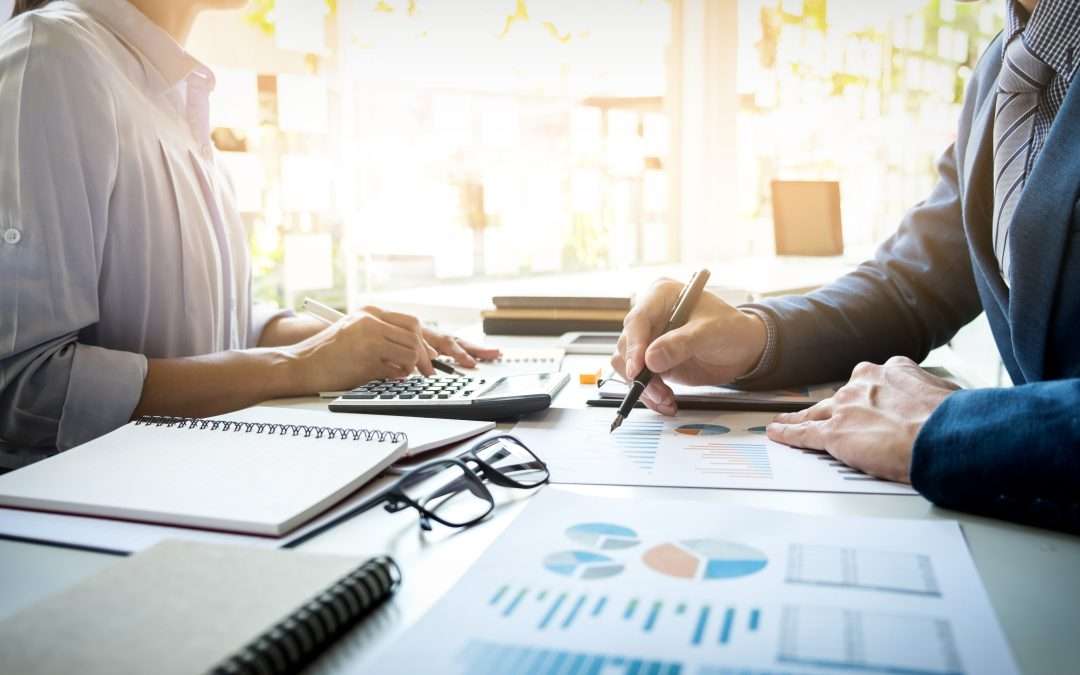 5 Reasons Californians Should Be Thinking About Audit of Financial Statements of Their Companies?